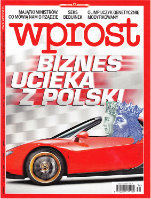 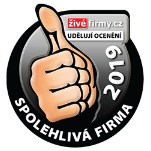 A European company (a European joint stock company) is the latest form of the company. The process of establishing a European company is defined in the EU Council Regulation (EC) No 2157/2001 of 8 October 2001 on the Statute for a European company (SE), which is directly applicable in Poland. The share capital of the European joint-stock company is expressed in EURO, not in PLN, as in case of companies created exclusively under Polish law. The biggest advantage of a European company, in addition to prestige on the international arena, is the possibility of transferring its registered office among the Member States of the European Union without losing its legal identity, ie. there is no need for liquidation process. The change of jurisdiction results in the transfer of the registered office. This creates the opportunity for example to "transform" a "German company" into a "Polish company". Such an opportunity can be an effective "weapon" against unexpected and unfavorable law changes.

Due to strict requirements, it is very difficult or almost impossible to set up a European company by one person. Consequently, companies of this type are in most cases purchased as ready-made companies.